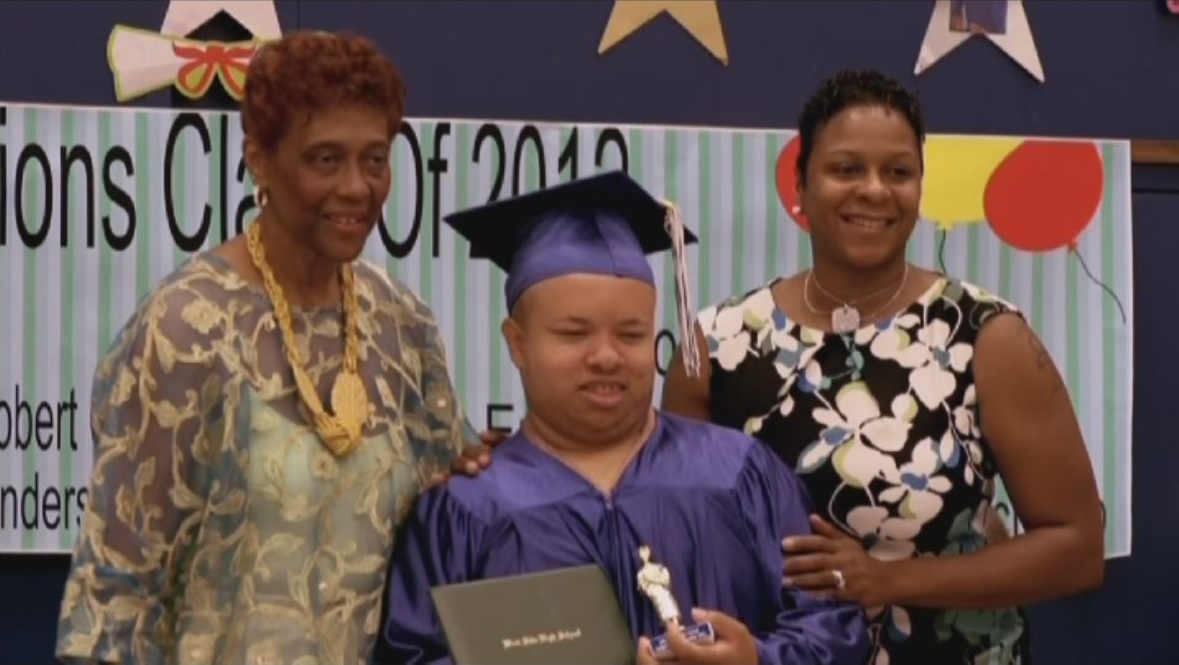 ‘Dervishes of Kurdistan’ and other videos from Films Media Group are the latest titles digitized by NJVID team this week. The content includes topics such as China’s economy, education,

All titles can be licensed from Films Media Group at cdedrick@infobaselearning.com 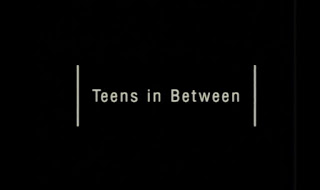 ‘Teens in Between’ from MHz Networks now available on NJVID

This week NJVID team has digitized and added a new title from a new commercial video distributor – MHz... read more

The following video was added to the NJVID Commercial Video Collection this week: Third World Newsreel : ·          On... read more

The following videos were added to the NJVID Commercial Video Collection this week: Films Media Group: The Story of India: Beginnings The... read more