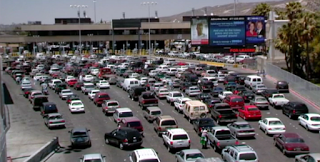 This week NJVID team has digitized and added new titles from the commercial video distributor Third World Newsreel. The videos cover a variety of topics and includes the title Of Kites and Borders, winner of the Best Documentary Award at the San Diego Film Festival and the Havana Film Festival in New York. These titles can now be licensed by any NJVID member for streaming access. The titles in this list are: 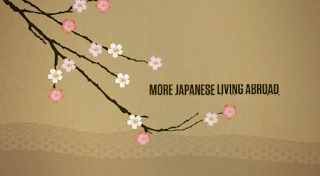 The following video was added to the NJVID Commercial Video Collection this week: